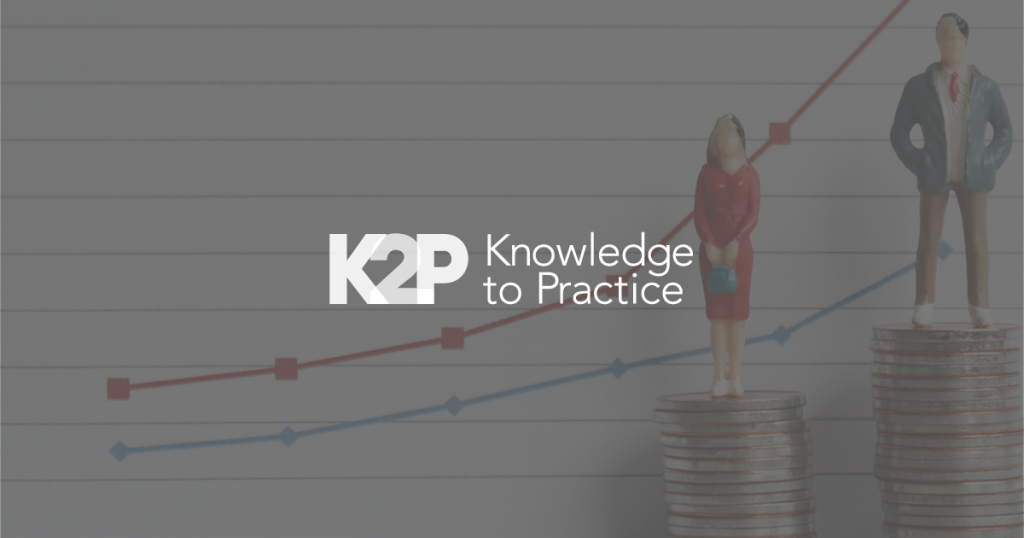 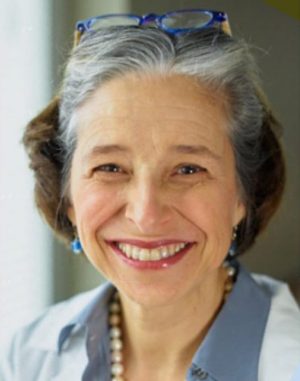 Dr. Pamela Douglas is one of the leading cardiologists in her field and is passionate about making it a friendlier place for women.

She conducts extensive research on the experience of women in cardiology and chairs the American College of Cardiology Task Force on Diversity. As a professional woman, I’m no stranger to the frustrations many women face in the workplace, so I was extremely interested in learning more about her work.

We recently had the opportunity to conduct a series of interviews with her, the first of which focused on her research. I think her findings, though specific to cardiology, will resonate with women (and hopefully some men!) throughout the field and beyond.

Are fewer women going into cardiology than other disciplines?

Absolutely. I recently published a paper called “Diversity Matters” where we highlighted a number of troubling statistics.

Only 13.2% of cardiologists are female, compared to 36.8% of general internists. This is even worse for interventional cardiology which is 7.4% women. Cardiology fellowships are 21% women; only two training programs have fewer women: neurosurgery, and orthopedic surgery.

What is the experience like for women who do go into cardiology?

Over the past two decades, the ACC has conducted a Professional Life Survey with thousands of cardiologists from around the country. We’ve done this three times, and we’ve seen small improvements in some areas. Most female cardiologists are very satisfied with their careers.

Is there also a financial gap?

Yes, women in cardiology aren’t advancing at the same rate, and aren’t being paid as much as men. We did a recent study where we looked at a national database of salaries of more than 2,500 cardiologists. We controlled for over 150 different variables and ran the model two ways.

In both models, we found that women are paid on average somewhere between $32,000 and $37,000 less per year, which adds up to a million dollars over a 30-year timespan. Yes, cardiologists do earn a nice living, but still, I think we’d all like to have a million more dollars as we head into retirement!

What impact does this have on the profession?

First of all, we really have a talent problem because half of our talent pool (internal medicine residents) are choosing other specialties. There’s also a huge business case for diversity. Diverse groups make better decisions, they’re more profitable. Finally, there are big disparities in cardiovascular health, and having a more diverse workforce would make a big difference in combating some of these disparities and improving health equity.

We need to figure out what is keeping women out of cardiology. We like to think that we’re fair and have a level playing field and that we treat one another equally. However, in spite of evident goodwill, unconscious bias still seeps in there somehow, and that creates some differences that make us uncomfortable. We need to find ways to make cardiology more welcoming for everyone.

Posted in Other and tagged female cardiologist salary, women in medicine