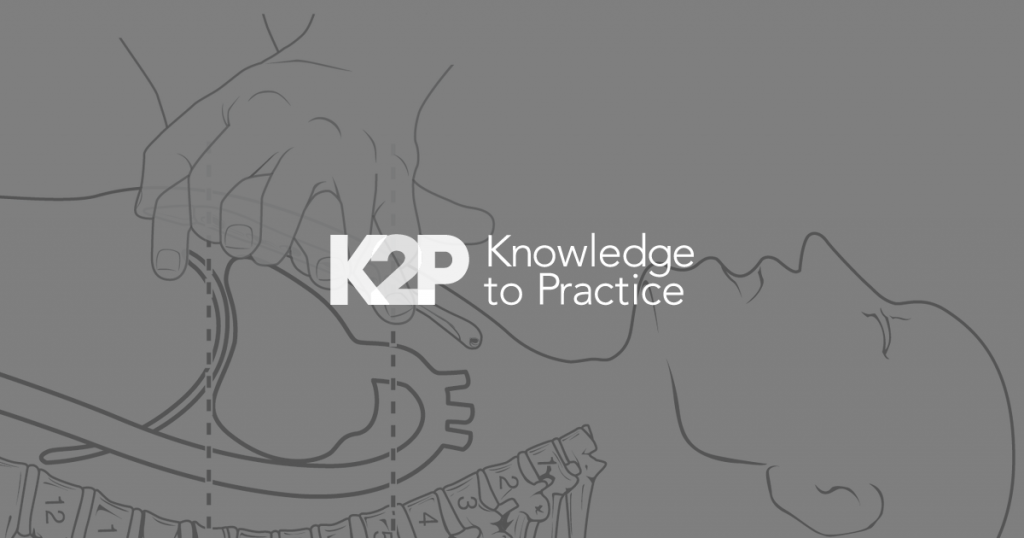 Survival statistics for individuals who experience an out-of-hospital cardiac arrest remain poor despite public educational awareness programs and the introduction of automated external defibrillators (AEDs) in many public places,. Approximately 8% of the estimated 155, 000 U.S. individuals treated by emergency medical workers annually for out of hospital cardiac arrest survive the event.

As Dr. Brady and colleagues outline in their Dec 5th review article in NEJM on this topic, most physicians are not involved in bystander responses (like CPR) to a cardiac arrest, but the importance of its effects are well documented. Whether compression-only CPR, traditional CPR, or use of an AED is employed, lay intervention in out-of-hospital cardiac arrests dramatically improves overall survival outcomes. Physicians can certainly impact the survival of these patients through education of the public and the provision of meaningful training opportunities to improve recognition of the symptoms of cardiac arrest.

Further, physician recognition that the incidence of these events is much higher in those with ischemic disease, followed by non-ischemic heart disease and then congenital heart disease, guides rapid testing and management strategies once the patient enters the healthcare environment, and ultimately contributes to the best possible outcomes.

Update your knowledge with a review of Dr. Abhishek J. Deshmukh’s updated recommendations for the testing and management of these patients.

To describe appropriate testing and management of the patients who present with out of hospital cardiac arrest, secondary sudden cardiac prevention. The presenter has no disclosures.

Scope Of The Problem

Quite a large percentage of the population who actually have these events but the incidence is quite small in patients in the general population. The incidence is much higher when you have a bad heart or heart failure or ejection fraction less than 30%. So these are some people which we see more often in the hospitals, these are certain people that Dr. Ackerman sees in his clinic, but there is a big disconnect among the proportion and in patients with bad heart compared to the number of sudden cardiac deaths in patients with normal hearts.

So again, the majority of the time, more than 50% of the time, a cardiac arrest can be the first presenting presentation of an unrecognized event. So important to know that once the patient has sudden cardiac death, then a thorough and detailed evaluation needs to be done.

Ischemic heart disease is the most common followed by non-ischemic heart disease and then congenital heart disease and majority of the times the presenting rhythm is really VT and VF. So approach would be again history, physical exam, EKG, unexplained situation. Then think of hypertrophic cardiomyopathy or sarcoid or ARVC or congenital heart disease and then you can suggest deferring to your friendly electrophysiologist. And what the EP would do he would consider a pharmacological challenge if everything is completely normal and that is really to figure out if the patient has a Brugada pattern or has long QT syndrome or CPVT and different kinds of stress tests can be performed.

But again in practice, again, these are part of guidelines. If somebody comes with an out of hospital cardiac arrest with ischemic heart disease, the first step is really revascularization and once the revascularization is done then reassess the cardiac risk. If the patient is a candidate for ICD, then he gets an ICD along with medical management. If it’s concerning for cardiac syncope and EF less than 35%, the patient gets an ICD. If the EF is more than 35% then you’ll get an EP study, EP study positive for ventricular tachycardia, then they will get an ICD if not extended monitoring.

So again, a patient who has out of hospital cardiac arrest with VF and has an acute MI does not need an ICD, but a patient who has stable coronary artery disease and heart failure, who has monomorphic VT, then he may need an ICD for secondary prevention after all these steps are performed.

Sudden cardiac death prevention is difficult but the most important thing is to identify and treat because the recurrence rates are quite high. Secondary prevention against sudden cardiac death. So ICDs don’t treat the underlying disorder. They are just there to give you a shock if there’s a bad arrhythmia, and in order to avoid those recurrent shocks then antiarrhythmics and ablation and optimal device programming can help.

LifeVest comes up quite frequently. Whom should we give LifeVest? So by guidelines, again, a class 2A indication would be a patient with an ICD, prior history of sudden death or VT. And unfortunately, the device is explanted because of infection so they can wear a LifeVest in the interim till the time the infection is cleared. 2B indication would be patients who are not ineligible for an ICD such as patients awaiting cardiac transplant, EF less than 35% within say 40 days from an MI, new non-ischemic cardiomyopathy, recent revascularization, and myocarditis or other different kinds of cardiomyopathy, it can be reasonable.