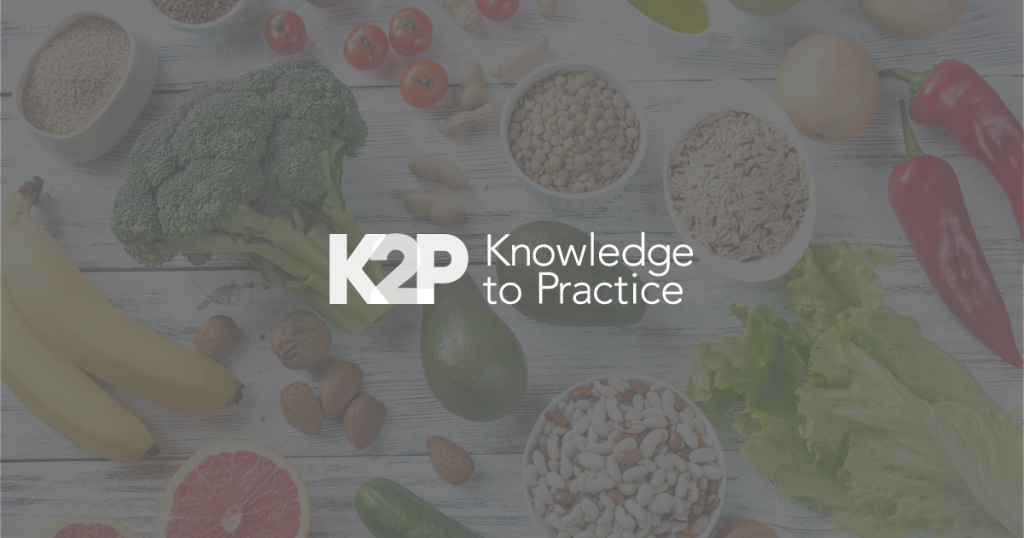 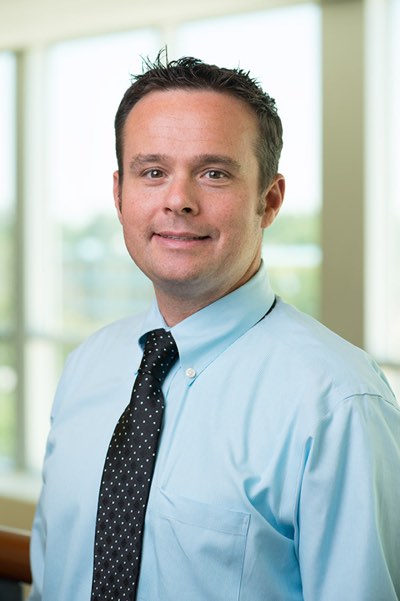 If last week’s post piqued your interest in prescribing a plant-based diet to your heart disease patients, you might be wondering if certain groups of patients will present a greater challenge than others. This week, Dr. Freeman gave some pointers on tackling this subject with patients who might be resistant for a variety of reasons.

How do you help patients who live in food deserts?

Dr. Freeman: The food desert (areas where access to healthy food is limited) issue is a real one.

When I trained in North Philadelphia at Temple, it was a relative food desert in that what was surrounding the hospital was a hot pretzel place, a Dunkin Donuts, a bunch of greasy Chinese places, a hamburger joint, a fried chicken joint, and that’s it. So what I tell people is that it’s worth it to drive to a grocery store if they have access to a car, or to get to a grocery store on public transit if they can. Plus, anyone can buy anything, including groceries, on Amazon or other mail delivery services these days.

So if you’re in a food desert or if budget’s a concern, remember that most of the people of the world are living on beans and rice in one form or another. And frozen vegetables or even canned vegetables that are low in sodium are widely available, even in food deserts.

If worse comes to worst, you can buy oatmeal in bulk which is cheap and lasts for a long time. Add hot water and dried blueberries if you can’t get fresh ones. You can eat beans, rice, and vegetables in one form or another, and you can buy things that last a long time like apples, potatoes, sweet potatoes, and many of the greens.

If you have a little plot of land or even a windowsill, you can grow a surprising amount of vegetables, which is really the cheapest way. So the bottom line is, yes, food deserts are an issue, but with online shopping and even a once-a-month trip to a grocery store, anything is possible.

How do you make time for this diet?

AF: For exercise, I usually get in two or more long runs every week. My phone is always on me because cardiologists are constantly getting called, so I use that to track my steps, and I try to get at least 10,000 and ideally 20,000 steps a day.

In terms of food, thankfully my wife also subscribes to this approach, so we’ll make dishes in bulk, we’ll eat that for dinner and then the leftovers the next day for lunch. Or we have a number of go-to options for plant-based diets that are readily available. We usually go to Costco to buy our fruits and vegetables and then we’ll do things like pre-bag a bunch of bags of carrots and get little containers of hummus ready to go. We’ll cut up a bunch of fruit on the weekends and then have that ready to go during the week. If we’re in a real pinch there are several brands that sell frozen options that are basically just beans, rice, and vegetables.

There are even a number of meal services that have popped up that will give you a frozen bag of whatever they’ve prepared. For example, we got a bag of lentil curry stew that was very reasonable. It had enough for six servings, and I think it was around $35. You stick it in the slow cooker, you have leftovers, and with a little brown rice, everyone’s happy!

Of course, it’s best to eat at home so you know what’s in the food. Use the slow cooker, use the rice cooker. Things that a lot of people take for granted or don’t use at all make things a lot easier.

Do you encounter any issues when recommending this diet to patients from different cultures?

AF: Believe it or not, ethnicity is an important factor that I would actually argue is one of my tools. I ask patients, “What did your grandparent’s grandparents eat?” And depending on where they’re from, they usually lived on potatoes or grain and vegetables, and then on special occasions, they had a little bit of meat or cheese. Even the American diet was like that. A couple of generations ago, bacon was so rare in the diet that it was a real treat, now it’s everywhere!

So I tell people to go back to their roots. Some cultures are still that way. If you go to parts of Africa, to some parts of Asia, they still live on a diet that consists predominantly of beans, rice, and vegetables. This is also true if you look at the blue zones of the world. One of them is Loma Linda, CA. What’s so special about it? Loma Linda is the headquarters of the Seventh Day Adventists, and their religion prescribes plant-based diets.

On the other hand, if you look at Mexico, it has one of the fastest-growing obesity epidemics in the world. Generations ago, they lived mostly on beans and rice and vegetables, but now their diet has switched to predominantly meat and cheese.

I always tell people that it’s possible to eat plant-based and enjoy the food from any culture. I go for Indian, Thai, Vietnamese, Chinese and say to them “I eat plant-based, i.e. no animal products, what can you get me?” One of my favorites at an Indian restaurant is Chana Masala, which is spiced chickpeas and rice. Great! Or if I go out for Chinese, steamed vegetables in a garlic sauce (ideally without any fish paste) or a tofu dish.

What do you tell people who want to follow a Paleo or Keto diet?

AF: There’s not really a ton of evidence behind those types of diets. In fact, the predecessor for Paleo was Atkins himself, and Atkins had heart disease (even though it says he died of a fall).

I always tell people to be wary of following people who have the diseases they’re trying to prevent. It is true that people on a low carb or ultra low carb diet will lose weight and improve their lipids while they’re on it. However, it also significantly taxes the kidneys, is linked to higher levels of inflammation, and all of the red meat consumed is highly associated with colon cancer.

If patients are going to eat Paleo, I tell them to eat vegan Paleo, which is even more restrictive. If you look at Neanderthals’ teeth and what’s in their digestive tracts, it’s seeds and grains and nuts. If you think about it, if you had a rock, the likelihood of you getting a buffalo is pretty small. It happened, but probably not very often, so you survived on what you could find to eat. And most people ate all day long. If they passed some berries, they would eat those. They found some nuts, they would eat those. And I think that’s probably the healthier way.

If you look at the research out of Dr. Stanley Hazen’s lab at Cleveland Clinic, he talks at length about trans-methyl-amine oxide (TMAO). When you are an omnivore and you eat meat, it produces a lot of TMAO in your gut, and TMAO is highly associated with bad cardiovascular outcomes. They actually did a study where they fed a vegan a steak, and the person’s gut did not produce TMAO, which is pretty amazing. In short, I would say there’s a lot of evidence that’s starting to emerge that we may not have been designed to eat this way.

That said, there are some folks who can do a mostly plant-based or a gradually plant-based approach – and this also works. There’s even a book out called Vegan Before 6 that has some excellent pointers, so this is a great option for some people.